Over 40 Years Experience with Kitchen Remodeling

We have a full team to help with your kitchen remodel. Our design team help you with decisions, craftsmen build and our installers will complete the job with quality and care. We use our own team of professionals, no subcontractors.

Let us get your kitchen remodel underway and give us a call today!

Your Kitchen. Your Look. Your Love

Your kitchen can look exactly how you imagined with us. Our professional designers have years of expertise and skills to help you create your unique, custom looking kitchen. Give us a call and we’ll schedule a consultation today! 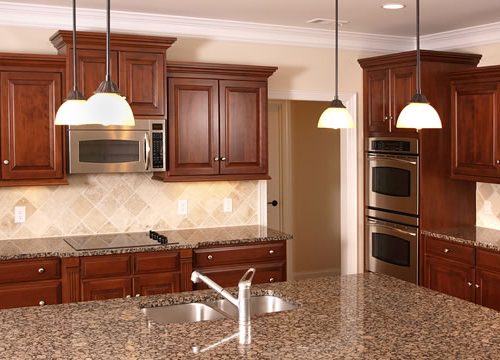 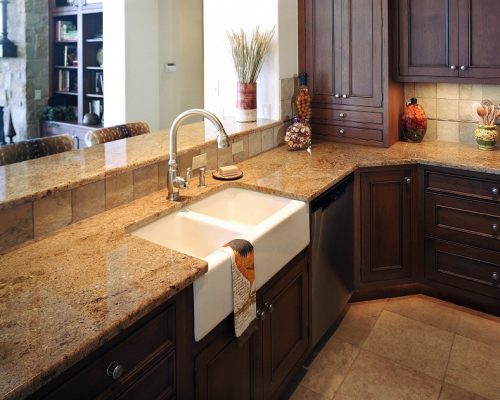 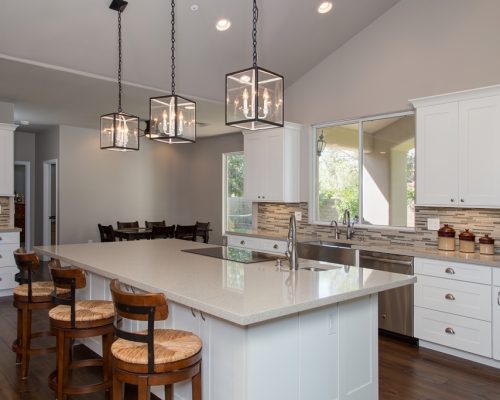 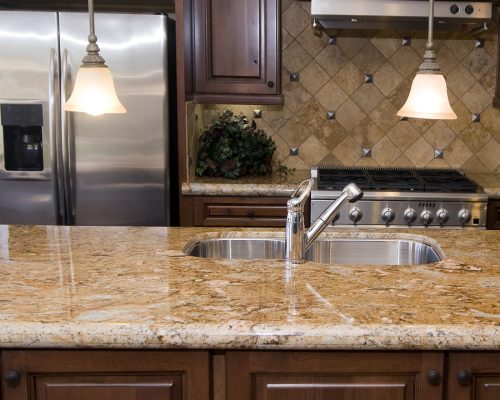 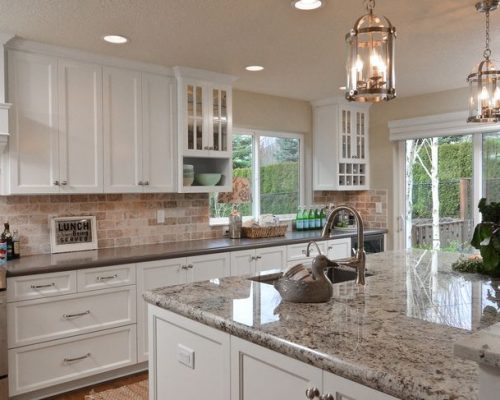 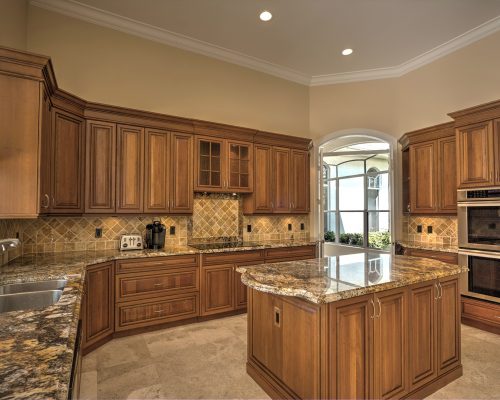 For our products, we use quartz, granite, plastic laminate and other solid surface materials. The different materials have unique properties and depending on the look you’re going for, our designers will help with the selection.

If you need resurfacing work done to fix chips, scratches or other minor cosmetic issues we can fix that and get your countertop looking like new again. 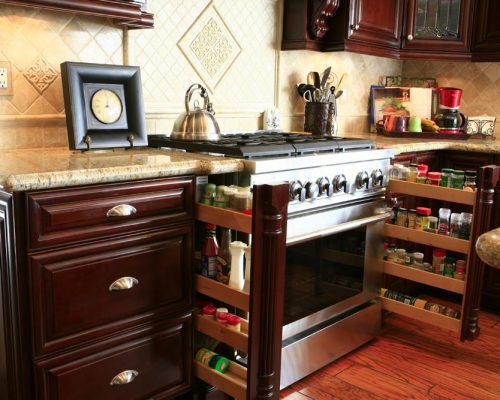 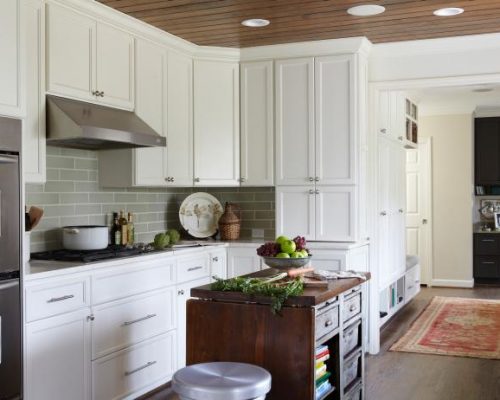 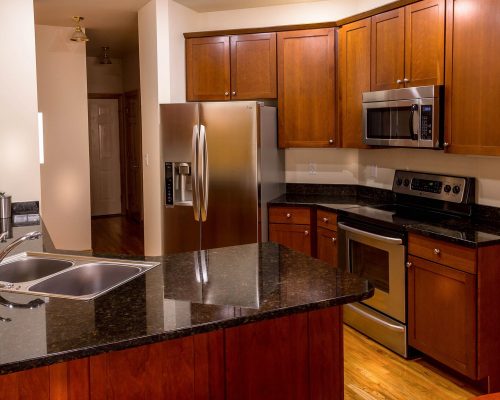 Keith’s Kitchens manufactures their own custom made cabinets for any part of the house. Any color,  stain, glazes, and size without the high price that normally comes with a custom project. 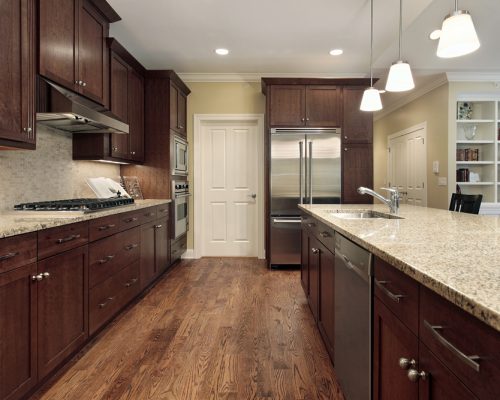 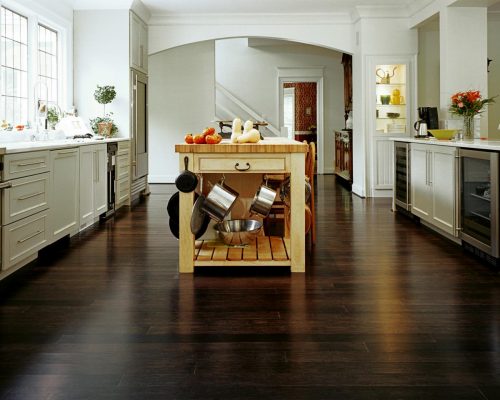 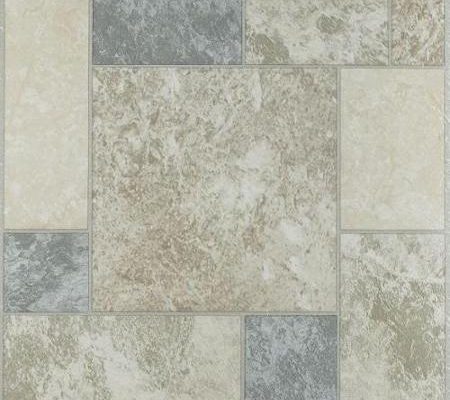 You can choose a traditional vinyl floor, tile flooring, or wood. We use, Congoleum Vinyl, Bruce Wood Flooring, Florida Tile amd Marazzi as just a few examples. For a list of products and dedicated images, check out our products page!

They quoted us about $12,000 less than a different company did. I can’t say enough good things about them. They worked with me on price because I had a set price. There is nothing negative I can say so far. They make their own cabinets. Anytime I have needed to get in contact of them about something I have been able to. We live about 45 minutes away from them and they are going to do the work without charging a surcharge. He has already come to the house three times. They are very down to earth and not uppity like the other company was. I found them at a West Virginia Home Show. The first time he came he was late but I think it was due to traffic or something.

Repaired whirlpool tub, replaced backsplash; removed old shower and replaced with Corian, glass, and tile, replaced fixtures; replaced laminate counter tops with Corian; built and mounted a new linen cabinet.
One young man, Jerry, did all the work except mounting the glass for the shower. He showed up every day on time, usually took a half hour for lunch, and often stayed late in the evening to complete a phase of the job. He was there every day until the job was finished, except for a two-week hiatus while the glass was being prepared.

Jerry immediately found the problem with the malfunctioning tub: the previous remodelers had not left an access panel, so we could not see that the tub was unplugged from the electrical source. So that was an easy fix. The rest of Jerry’s work was done efficiently and professionally. Every evening before he left the job, he did a thorough cleanup.
Altogether, Keith’s Kitchens did a very nice job.

Saturday & Evenings by Apt. Only

A Little About Us

We are proud to be a local craftsmen and kitchen remodeling company in the Charleston West Virginia area.

Our team will travel to you for a consultation and work with you step by step. All of our work is completed in house which means no subcontracting work happens.

We design it, we build it & we install it!